Welcome to the Wellington Sri Chinmoy Centre. We offer free meditation courses throughout the year. Scroll below for a complete list of upcoming workshops and events. We look forward to seeing you at one of our sessions.

Our classes and classgivers  •  Register here!

How do I get started?

Simply register for a new course by clicking here. Our courses are all free of charge and cover the basics of meditation and include creative visualization, mantras, music and other techniques designed to calm your mind and fill you with a feeling of peace and joy. If you would like to talk to one of the class givers fill in the contact us page and someone will get in touch with you.

Do I need to bring anything?

No – just yourself, and a sincere willingness for more inner peace and happiness in your life.

Don’t miss this free concert at St Christopher’s in Seatoun, Wellington.by one of the best world music groups.

Agnikana´s Group is predominantly a Czech ensemble. They have recently finished performing to capacity venues in Bulgaria and will be touring their way across Australia and New Zealand offering free concerts in Perth, Adelaide, Canberra, Melbourne, Brisbane, Sydney, Wellington, Taupo and Auckland. The female members play on a whole range of instruments, including harmonium, guitar and flute, santur, udu, glockenspiel and dulcimer and sing in English and Bengali.

This group was founded by Zlin musician Agnikana Senkyrova in 1997 and their music has been described as soulful and ethereal – mixing angelic voices with their acoustic instrumental arrangements. Registration required for all classes. Please click here to register

All sessions are part of a structured course. Attendance from the beginning is recommended.

Jogyata Dallas
has been meditating for a very very long time.

Why meditate…what is the purpose?

Well, we nourish our body every day with food with great regularity, but most of us neglect to take care of some of the deeper aspects of ourselves. Meditation nourishes our mind and our soul and the spiritual aspects of our nature which also need constant attention. …keep reading. 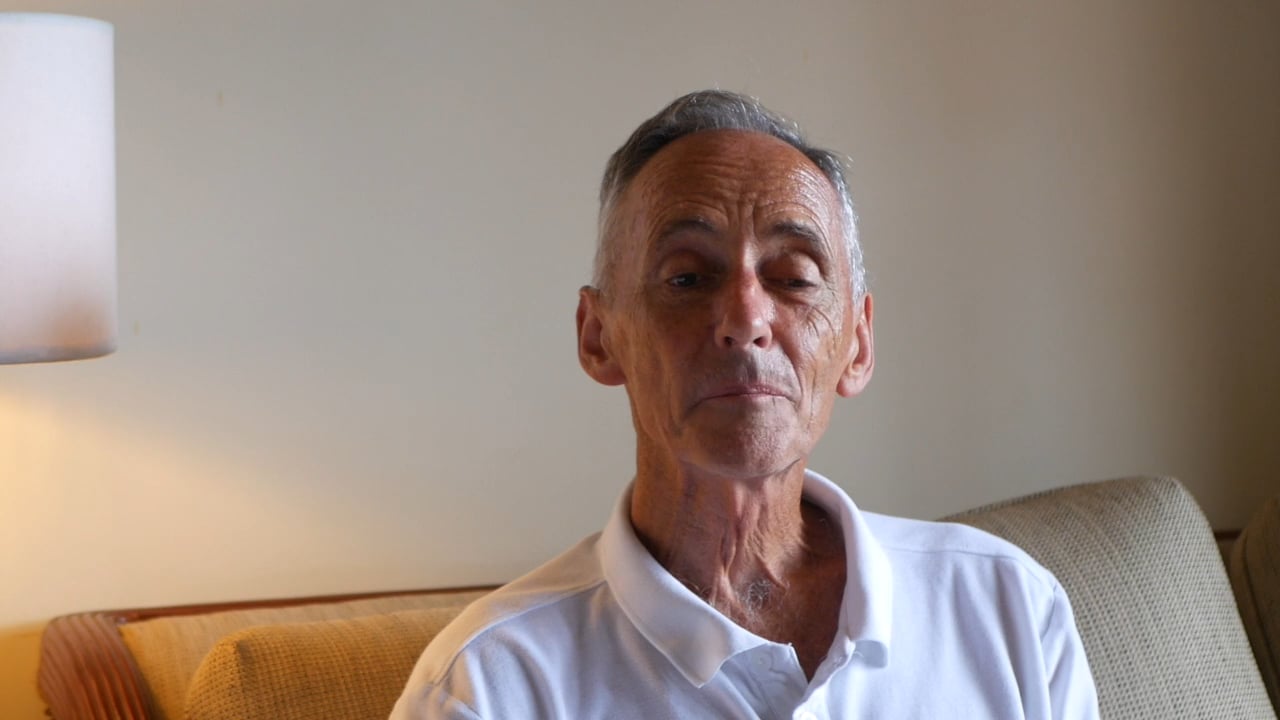 Finding Sri Chinmoy’s Meditation Path
At the beginning, all those years ago, I was not really looking for a spiritual Master or a path. Like most people I knew, I was neither very happy nor unhappy….keep reading. 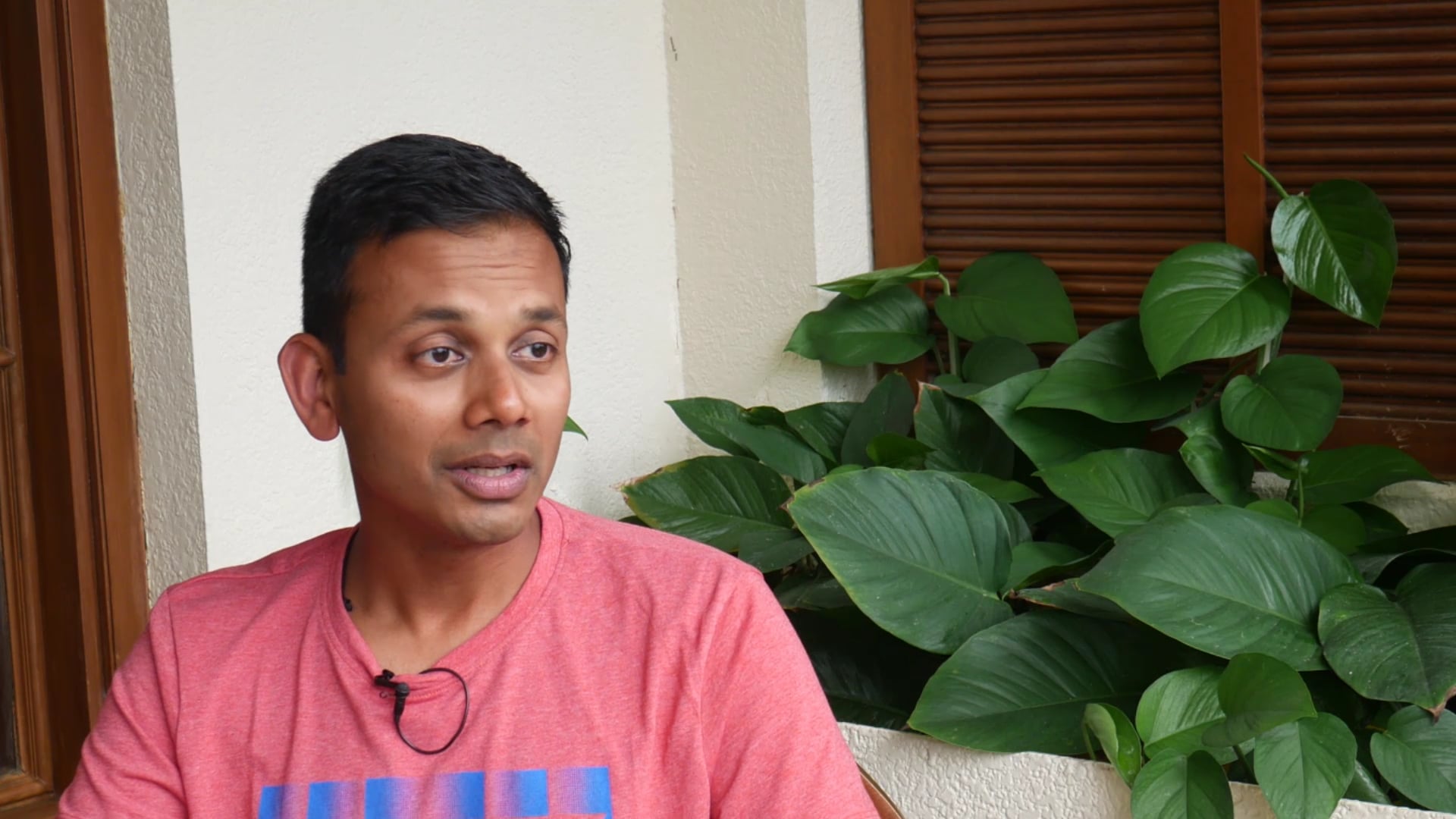 Some of Sri Chinmoy’s students around the world talk about how they started meditation, and what inspires them to keep going 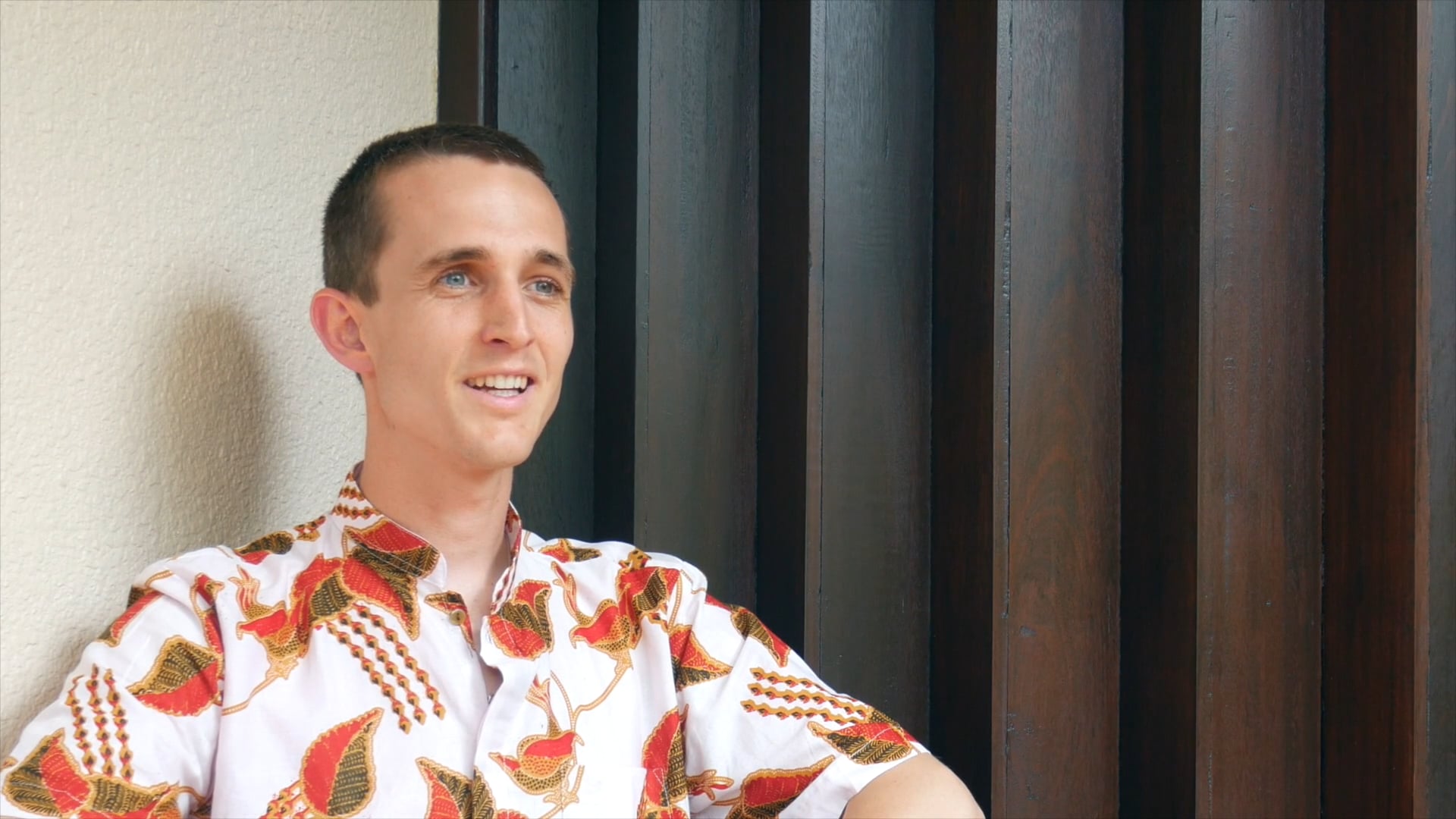 How meditation can change expectations 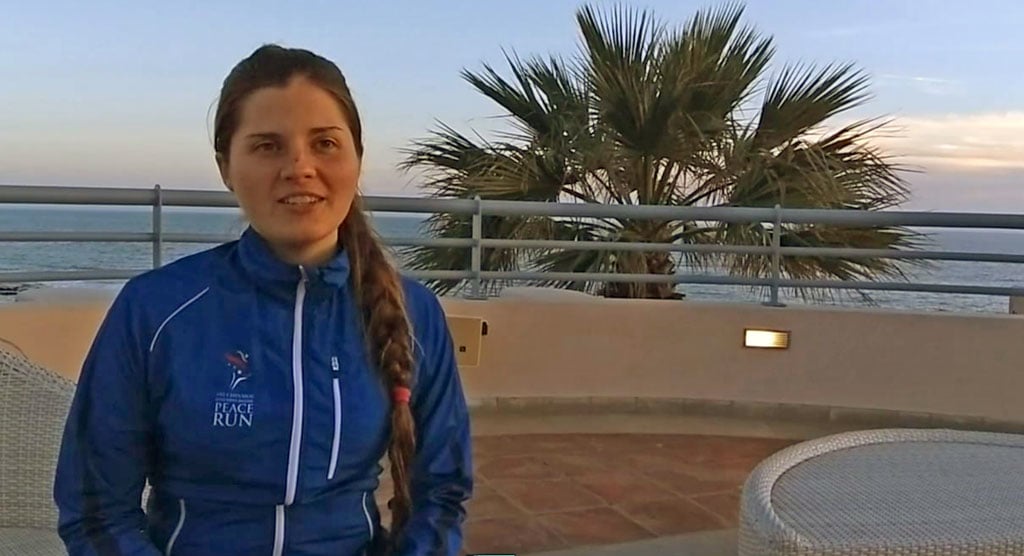 My life after one year of meditation

https://vimeo.com/205954319
Devashishu Torpy talks about some things he has learnt about meditation

Student of Sri Chinmoy since 1977

My 71st birthday is looming, on bad days an ominous dark cloud heralding decline and ushering in those rather anxious and thoughtful reflections that often accompany ageing. Anxiety at the knowledge of certain mortality, remorse at the many unlived days and neglected...

END_OF_DOCUMENT_TOKEN_TO_BE_REPLACED

We were at an inter-faith event in Auckland and the master of ceremonies, an eloquent church minister evidently inspired by his own words, was invoking God’s blessings on those assembled for an interminably long time. I wondered to myself if God, too, ever suffered...

END_OF_DOCUMENT_TOKEN_TO_BE_REPLACED

One of the recurring themes in the writings and legacies of the great spiritual teachers all the way down through time is the accent they each place on the preciousness of a human incarnation, especially one in which there is some kind of spiritual awakening. One of...

END_OF_DOCUMENT_TOKEN_TO_BE_REPLACED

She had always been moved and deeply touched by her Teacher’s comments about the spiritual value of giving, and at some heartfelt and intuitive level felt that she really understood what this meant and how it worked in that preternatural inner world where everything...

END_OF_DOCUMENT_TOKEN_TO_BE_REPLACED

Notes From Some Travels in Iceland

Recently a group of musician-friends, some from New Zealand,  gathered in Reykjavik to begin a musical tour, singing Sri Chinmoy’s songs in churches and old ruins throughout the heartland of this impressive nation……… If you were to try to paint eternity, these...

END_OF_DOCUMENT_TOKEN_TO_BE_REPLACED

The Arrival of Summer

Holidays are coming, and soon our centre family will vanish away to relatives in hometowns, to gatherings down-country in small coastal villages, settlements where an uncle owns a seaside bach, an odd ritual here like some seasonal homing instinct, a migratory impulse...

END_OF_DOCUMENT_TOKEN_TO_BE_REPLACED

For more information on our classes
and events we offer:
Contact us